Brandeis Students for Justice in Palestine

Newton, MA – On Monday, March 26th 2012, members of Brandeis Students for Justice in Palestine (BSJP), together with Waltham and Boston area Palestine solidarity activists, disrupted a Town Hall Meeting with 5 members of the Israeli Knesset (MKs) at Temple Emanuel in Newton, Massachusetts. The event, whose sponsors included Brandeis University, the Ruderman Foundation, and a number of Boston-area Zionist organizations, was aimed at strengthening relations between Israeli political leaders and the American Jewish community. The activists mic-checked the panel, protesting the undemocratic nature of the Israeli apartheid state and notified the offending officials that until their government ceased its discriminatory policies they were not welcome by students at Brandeis University community events. The activists were pushed outside the hall by police officers and private security guards.  One Brandeis student was arrested and another was injured while being thrown to the floor by a police officer.

The panel included Knesset members Ofir Akunis (Likud), Lia Shemtov (Yisrael Beitenu) and Faina Kirshenbaum (Yisrael Beitenu), as well as Raleb Majadle (The Labor Party) and Ilan Gilon (Meretz). Faina Kirshenbaum, who lives in the settlement of Nili in the West Bank, and Ofir Akunis are responsible for controversial legislation aimed at limiting international funding of human rights organizations operating in Israel. The two also initiated a committee to investigate the funding of human rights and left-wing NGOs in Israel. Akunis was recently quoted saying “Senator McCarthy was right in every word”. On November 2010, MK Lia Shemtov sponsored a bill suggesting all workers of the public sector should take a loyalty oath to Israel as a Jewish and democratic state.

The activists wore blue T-shirts with the word “apartheid” written in Hebrew across the chest. They stood up before MK Ofir Akunis began speaking at the event and shouted:

We will not welcome Israeli officials to any Brandeis University event until apartheid ends!

Mr. Akunis and Ms. Kirshenbaum, how does it feel to be silenced? The Knesset is silencing dissent and civil and human rights!

Elisha Baskin, a member of Brandeis SJP and an Israeli citizen said: “Legislation sponsored by Mr. Akunis, Ms. Kirshebaum and Ms. Shemtov suppresses legitimate activities of human rights organizations operating in Israel and Palestine. They and their political parties are responsible for numerous apartheid policies carried out by the state of Israel and I feel students should hold them accountable when they speak at a university event.”

Seth Grande, another member of Brandeis SJP, added: “There exists a clear regime of racialized discrimination and marginalization directed against Palestinian communities inside Israel and the occupied Palestinian territories. This regime is sustained by policies adopted in the Israeli Knesset. The fact that there are Arab Members of Knesset does not change the fact that Israel is an apartheid state. Israel needs to end its project of colonial occupation in Palestine and stop discriminating against its Palestinian citizens. As long as Israel maintains its discriminatory policies, I, as a Jewish American, will not stay silent.” 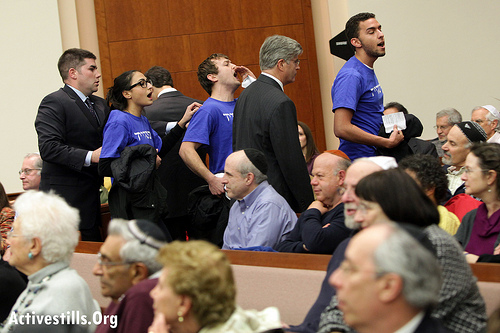 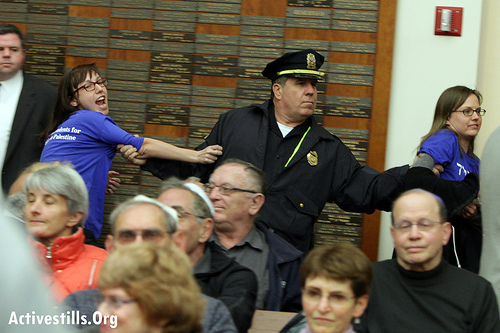 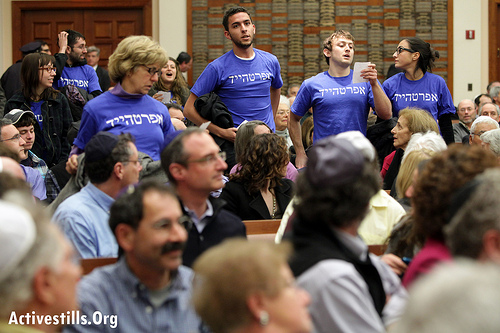 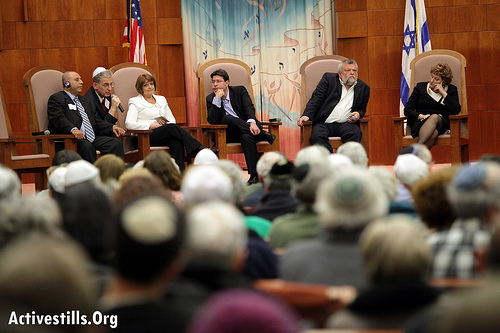